It's notoriety came in the 1950's as the shame of Italy. Matera is known for its stone dwellings carved out of the rocks called Sassi, meaning stones. These dwellings were carved out of the slope of a rocky hill, created by a river that is now just a small stream called gravina.
People lived here in very poor and unsanitary conditions prior to the 1950's. Man and animals shared these small caverns together. In 1952, the Italian government passed a law that forced out the people from these dwellings.
Today, these dwellings are leased from the government and turned into homes, shops and tourist accommodations . There are at least 150 cave churches already discovered with frescos dating back from the Byzantine period.

Matera is one ancient city not to be missed if visiting the southern area. The sassi caves are considered to be the third oldest continuously inhabited cities in the world next to Aleppo and Jericho. 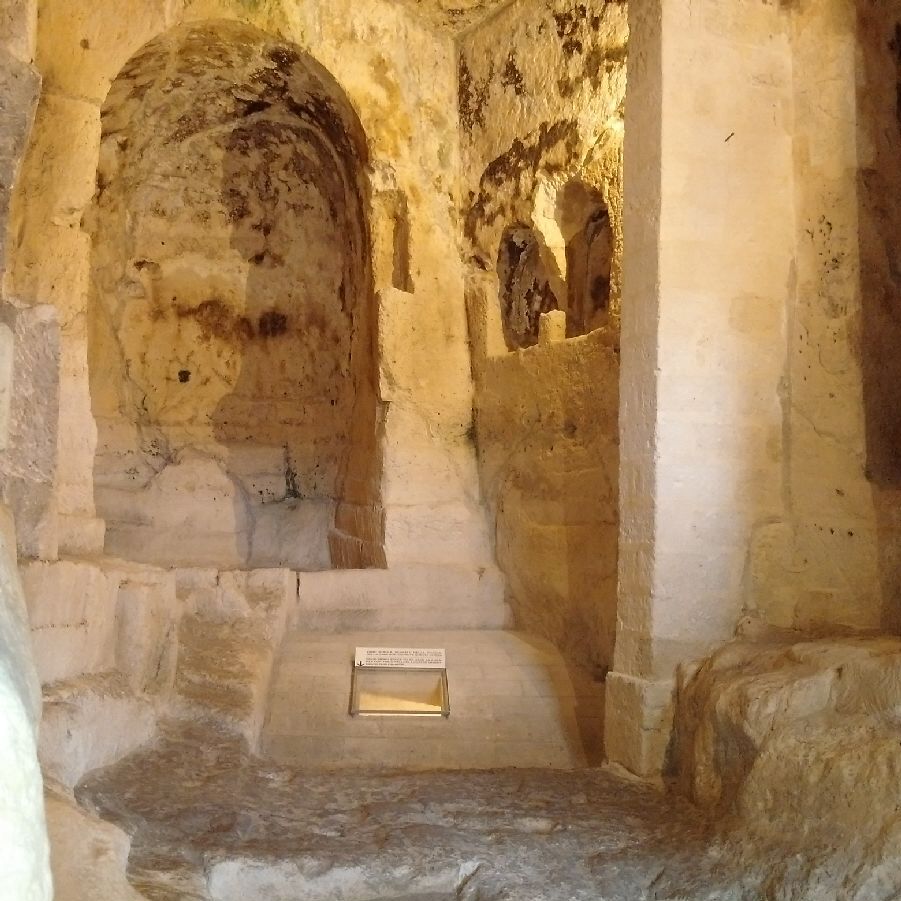 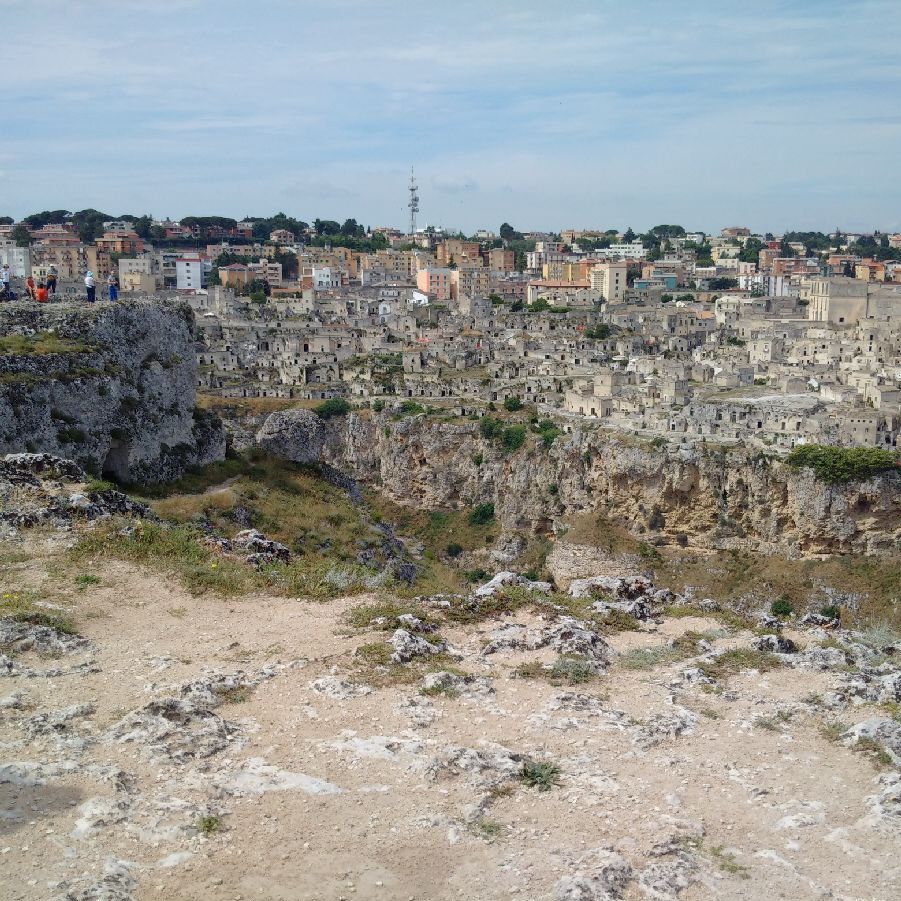 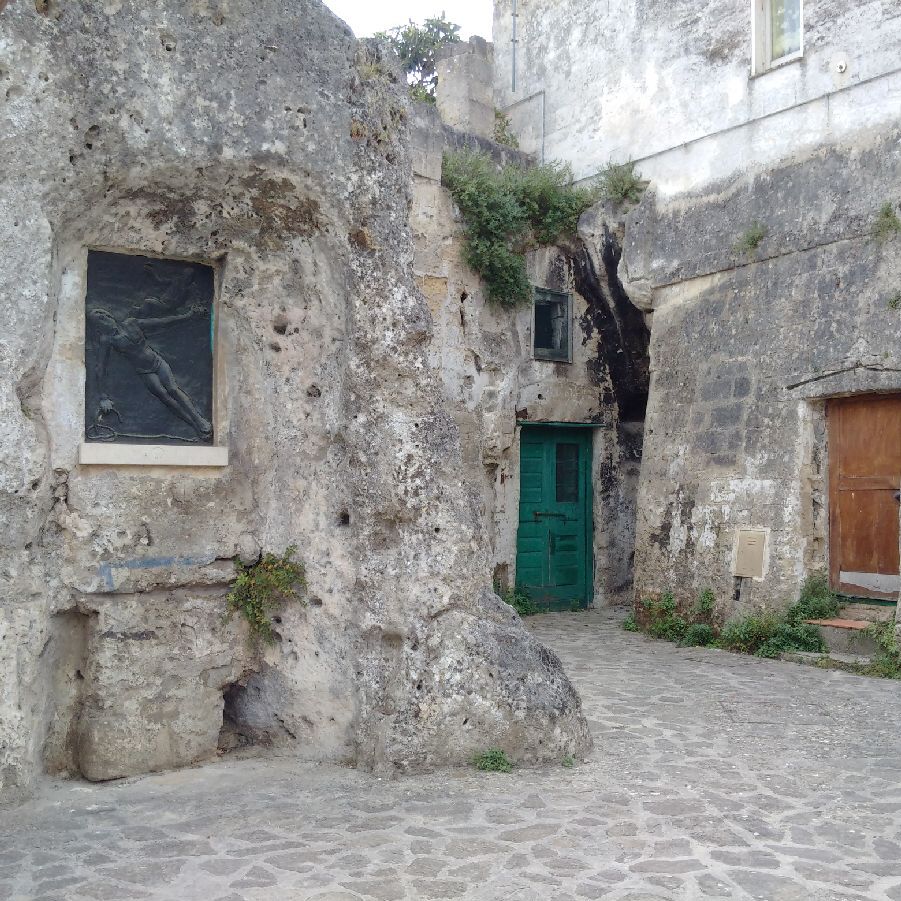 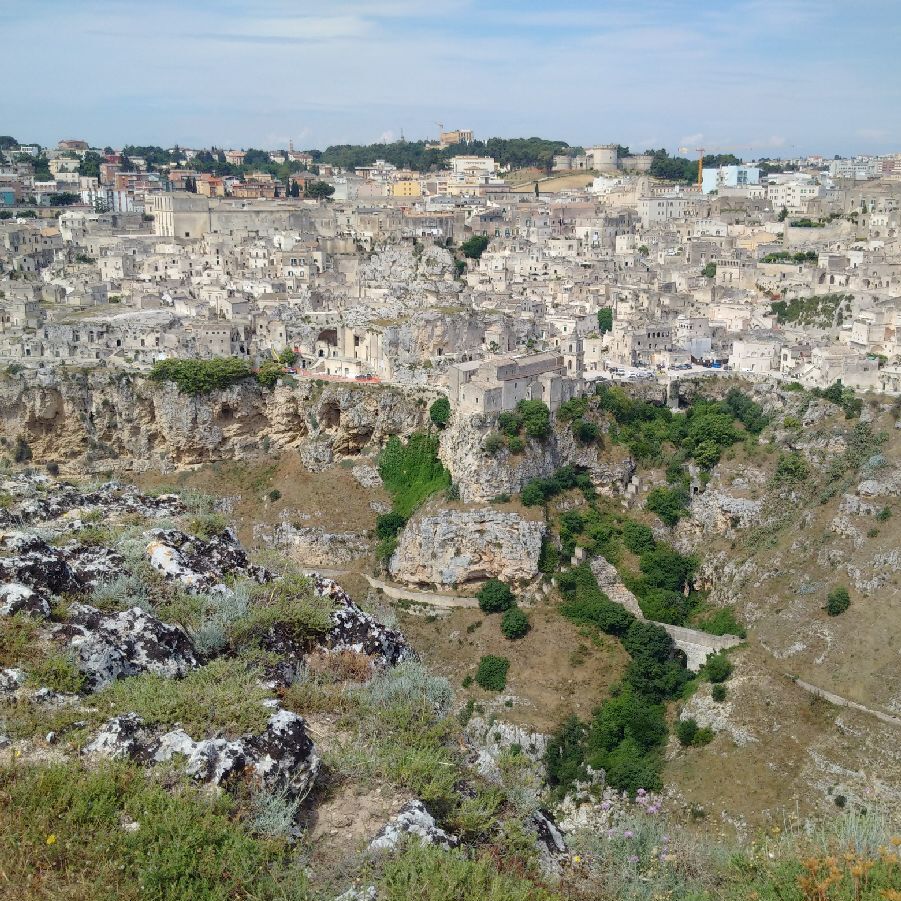 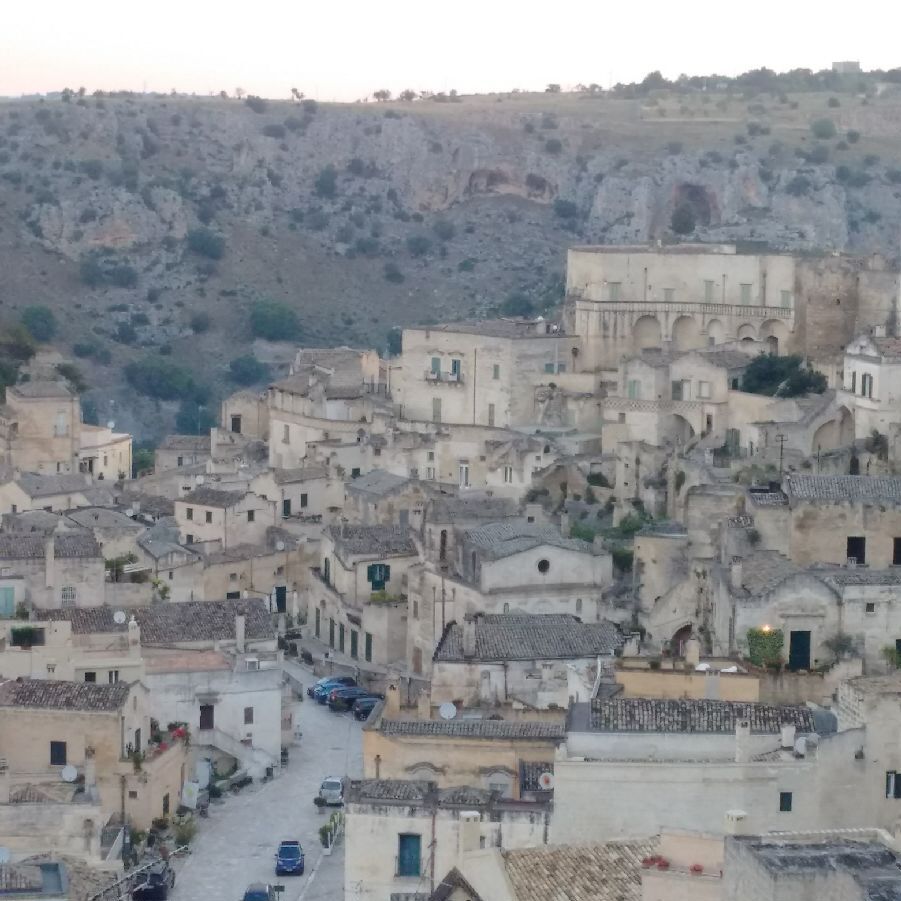 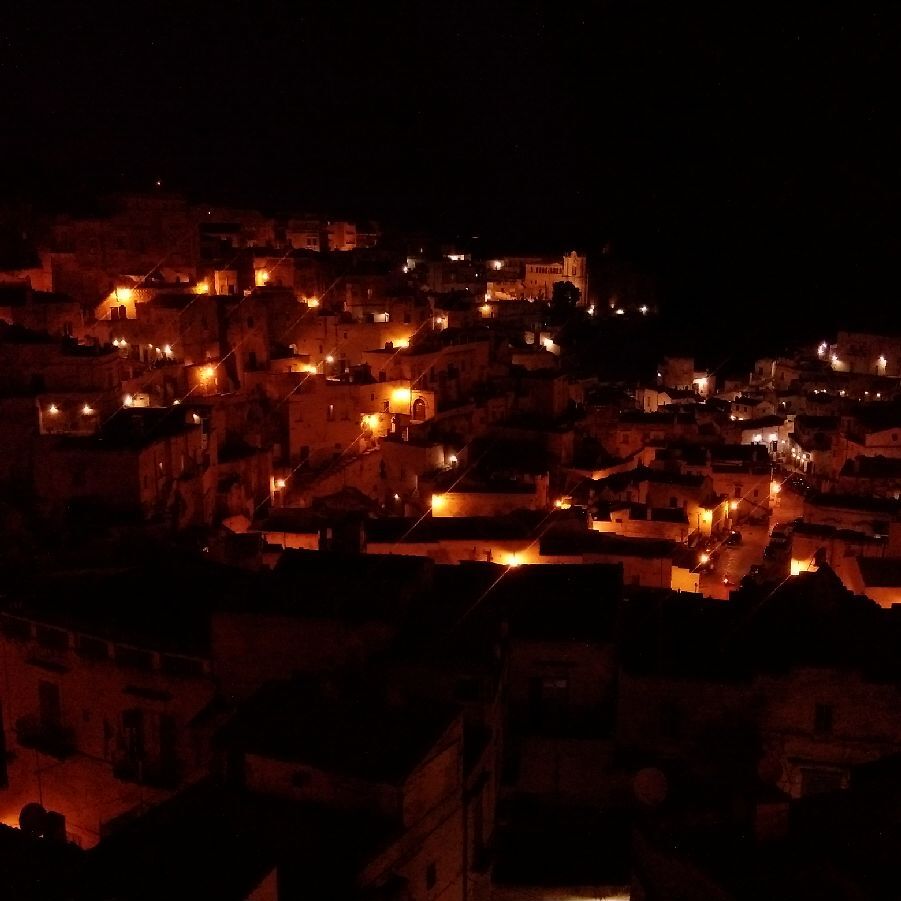 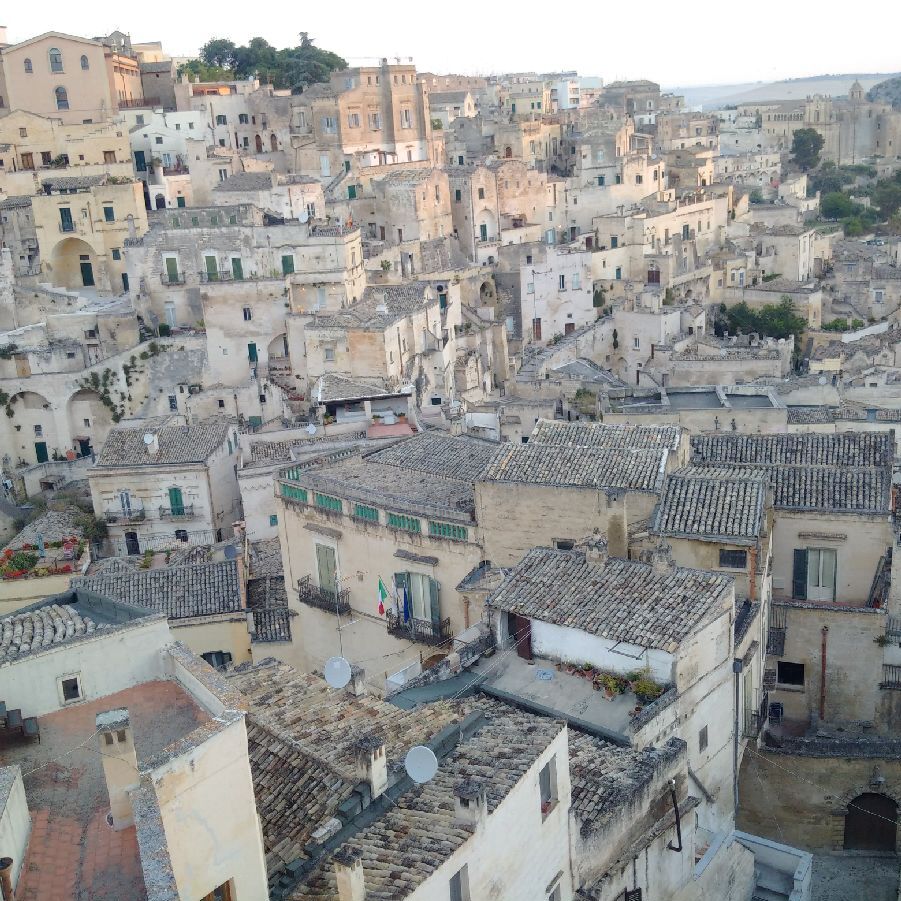 Start your trip to Matera, Italy